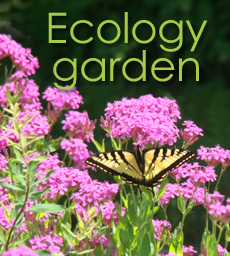 The Secretary and Treasurer were each paid up to $100 in the early years to organize the annual fair competitions on land near the site of the Keeler Centre. Monetary prizes were established for categories such as dairy products, grain & seeds, roots, orchard & garden, “ladies work”, school children and in 1923 “fine arts” were expanded to include oil painting, pyrography (burning designs on wood and leather), pierced brass, basket weaving, pies, jams and jellies.

In 1930, financial problems began with prize money cut in half. Deficits began to show. In 1936, the Fair was cancelled. In 1937, the balance of the 1935 taxes was paid. Re-organization as the Colborne and District Horticultural Society, occurred in 1965 as a result of meetings by the local Centennial Planning Committee. In 2008, we changed our name to the Cramahe Horticultural Society to recognize amalgamation of our area. 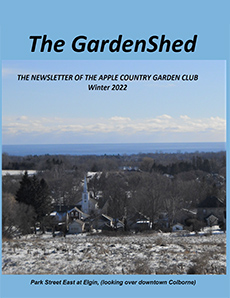 Click on the cover or date above to read/download latest newsletter.

To see all newsletters,
please click the button below: 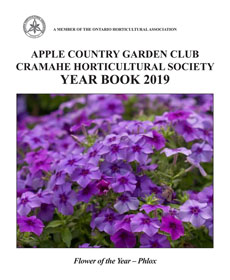